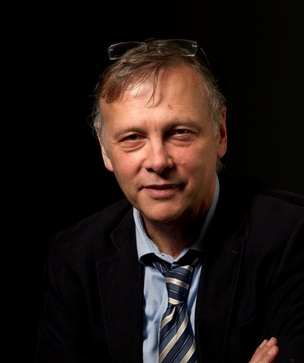 Member of the Bar since 1982. Dutch, French and German. (click picture for more information)

The most important legislation about this subject is the Belgian law of 15 May 2006 that provides substantial penal sanctions. This law is a transposition of a European regulation, in particular regulation number 261/2004 that establishes common rules on compensation and assistance to passengers in the event of denied boarding and of cancellation or long delay of flights.

In the case of delay the airline company his liability is limited to 4.150 Special Drawing Rights.

The European regulation 261/2004 gives additional protection and is more concrete than the Montreal Convention.

Cancellation of the airplane

Secondly, the passenger has the right to care. Passengers shall be offered meals and refreshments as well as two telephone calls, fax messages or e-mails free of charge. If the expected time of rerouting is at least a day after the departure as it was planned for the cancelled flight the passenger gets a hotel to stay for the night and a transport between the airport and place of accommodation.

Thirdly, the passenger has a right to compensation when his airplane is cancelled. The compensation is determined as follows:

The airline company shall not be obliged to pay compensation if it can prove that the cancellation is caused by extraordinary circumstances which could not have been avoided even if all reasonable measures had been taken. Examples are political instability, exceptional weather conditions, strikes,… When the airline company informed his passengers about the cancellation of the flight a reasonable time before the scheduled departure they are also not obliged to pay a compensation.

Delay of the airplane

When an airline company expects that a flight will be delayed beyond its scheduled time of departure the passenger has some rights when:

When the flight fulfils one of those three conditions the passenger will have some rights:

Normally the passenger finds this information at the check-in. In practice the passenger will only see some general panels with all the rights of the passengers in the entrance hall of the airport. More information can be found at the website of the European Union (https://europa.eu/youreurope/citizens/travel/passenger-rights/air/index_en.htm) just as a document to lodge a complaint.

With the participation of Bjarne Van Damme